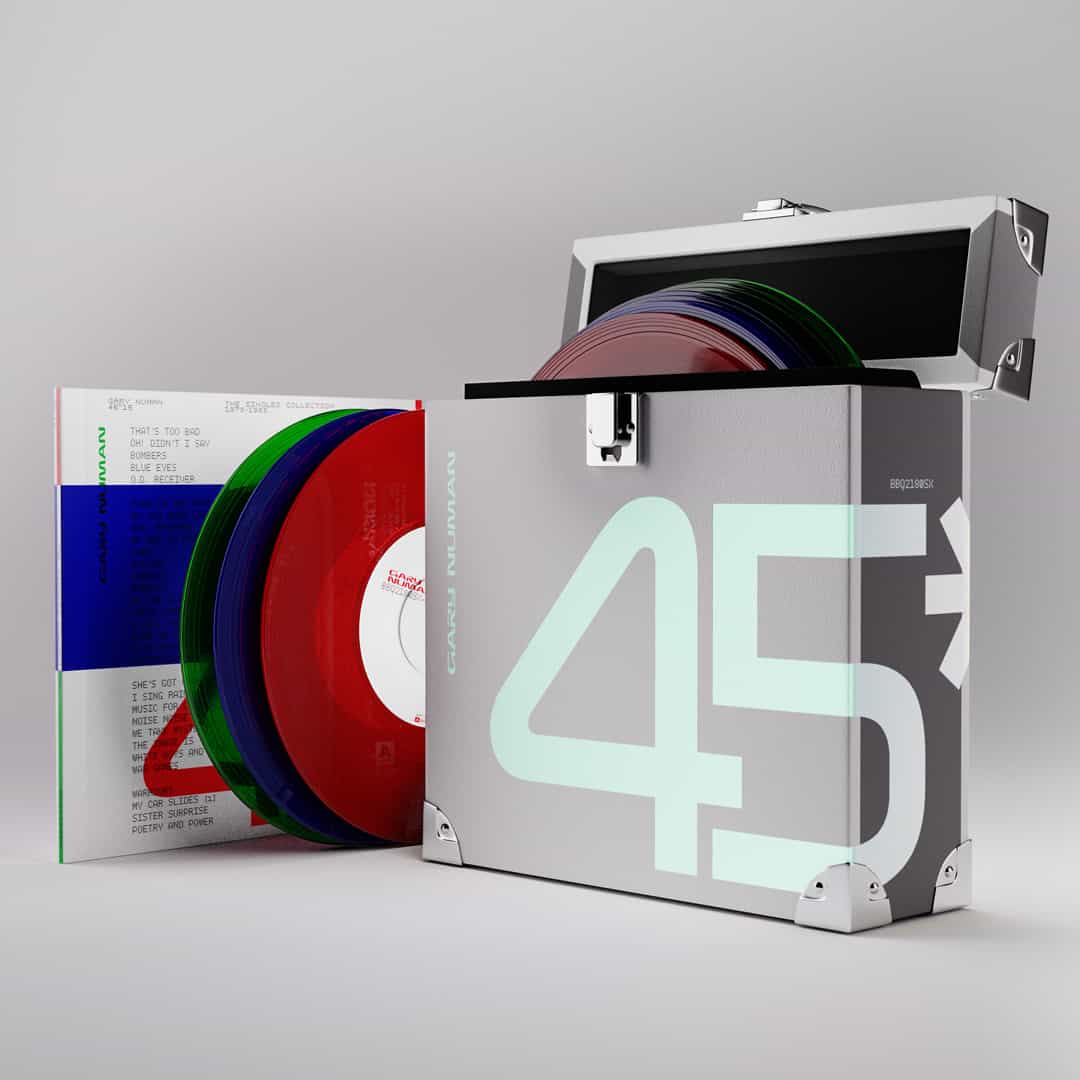 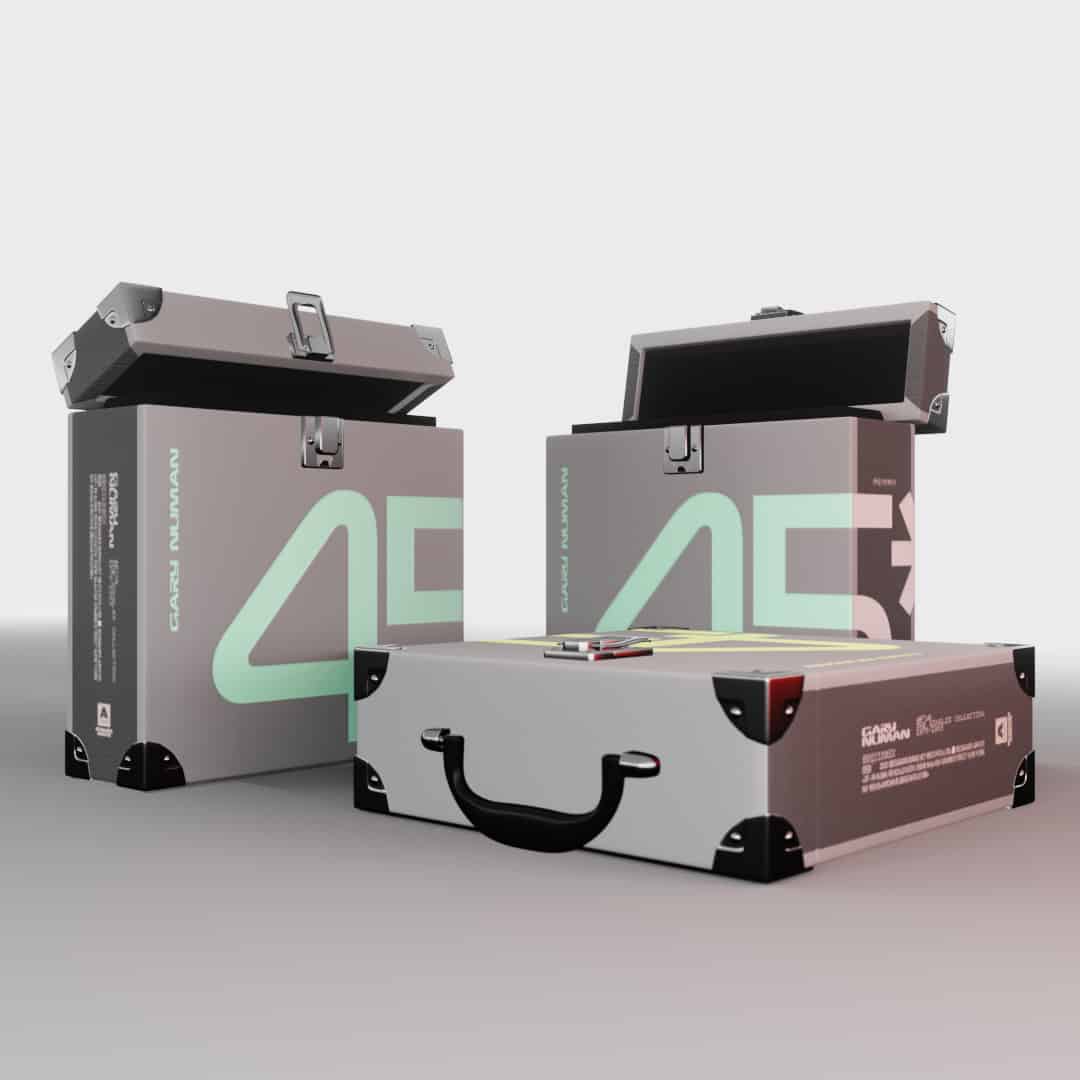 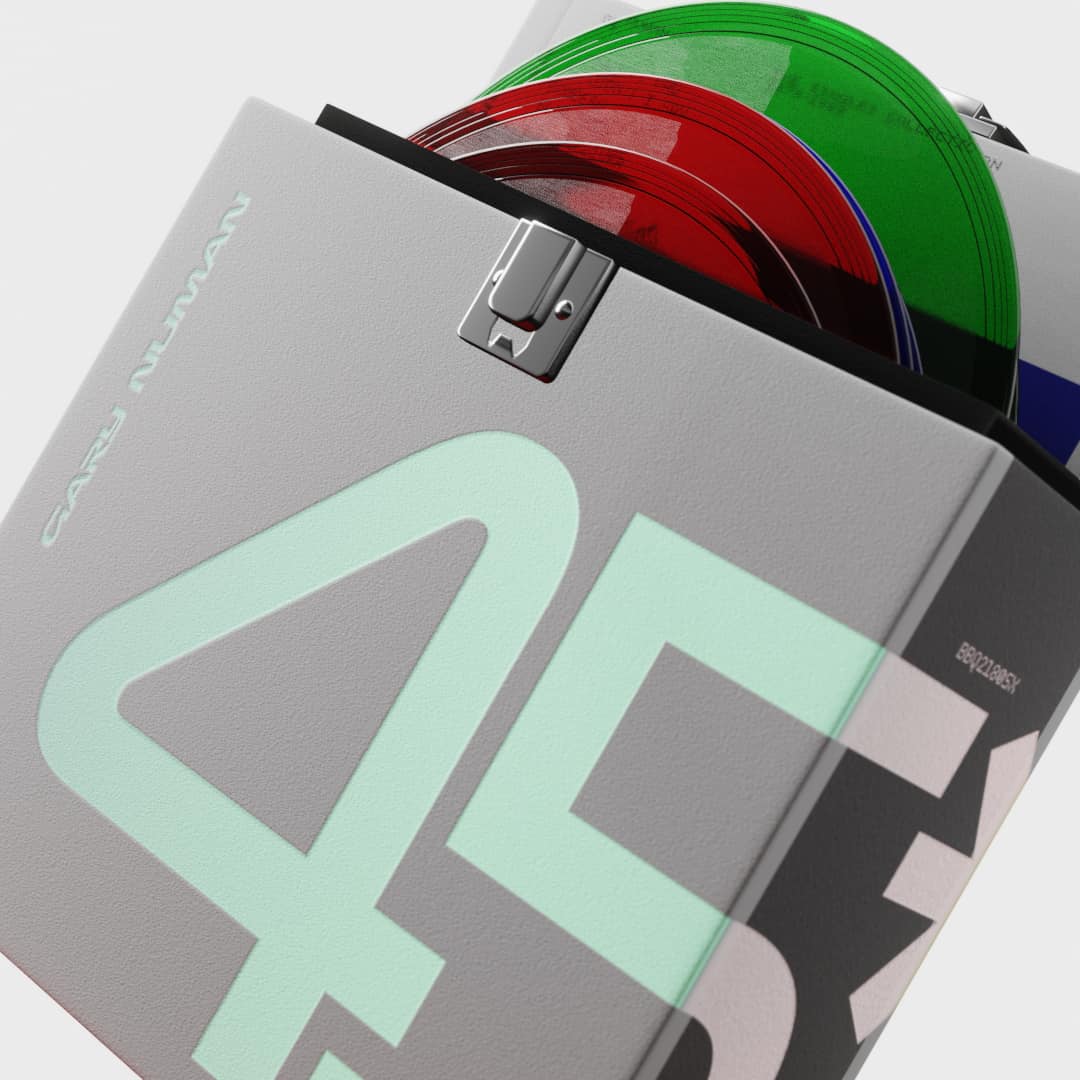 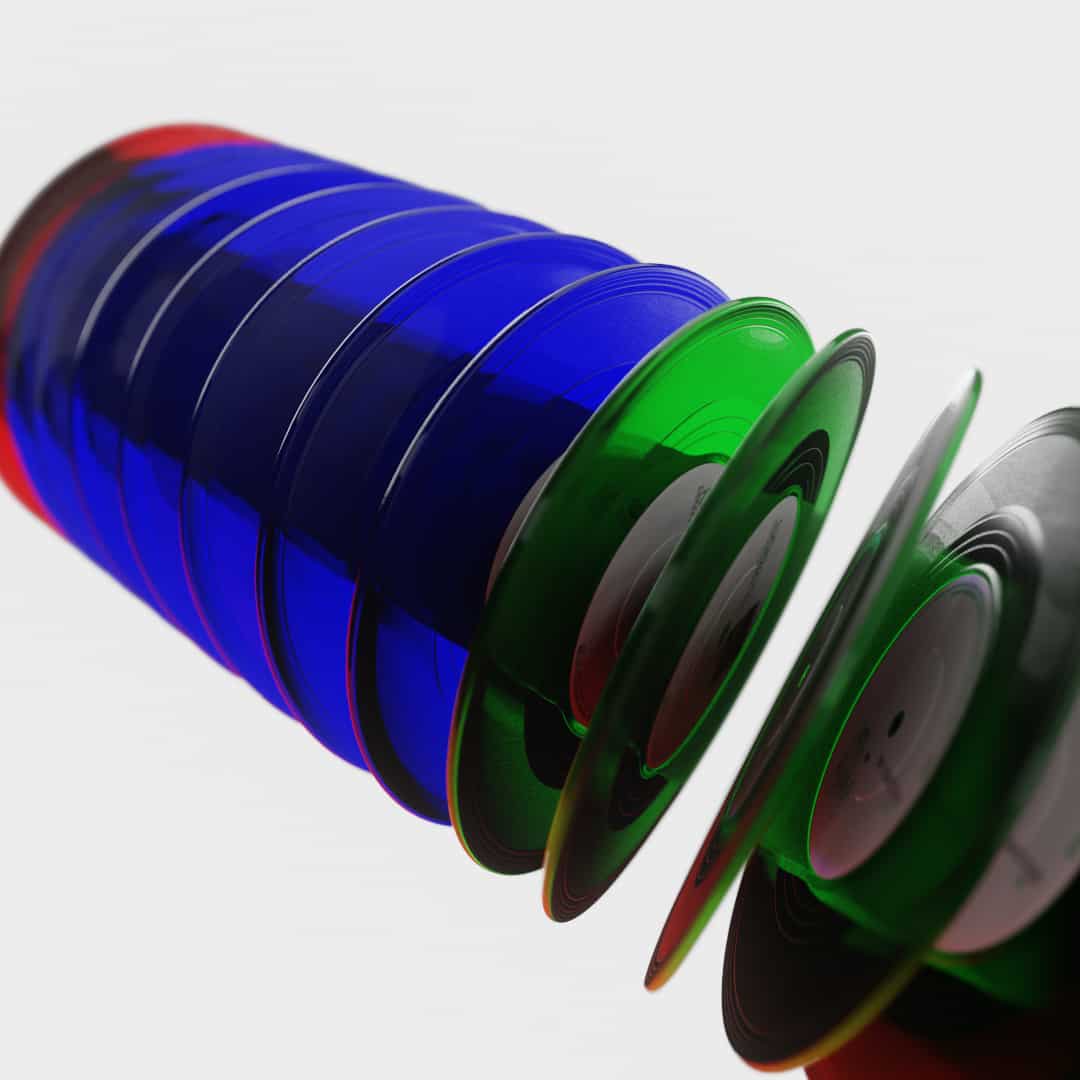 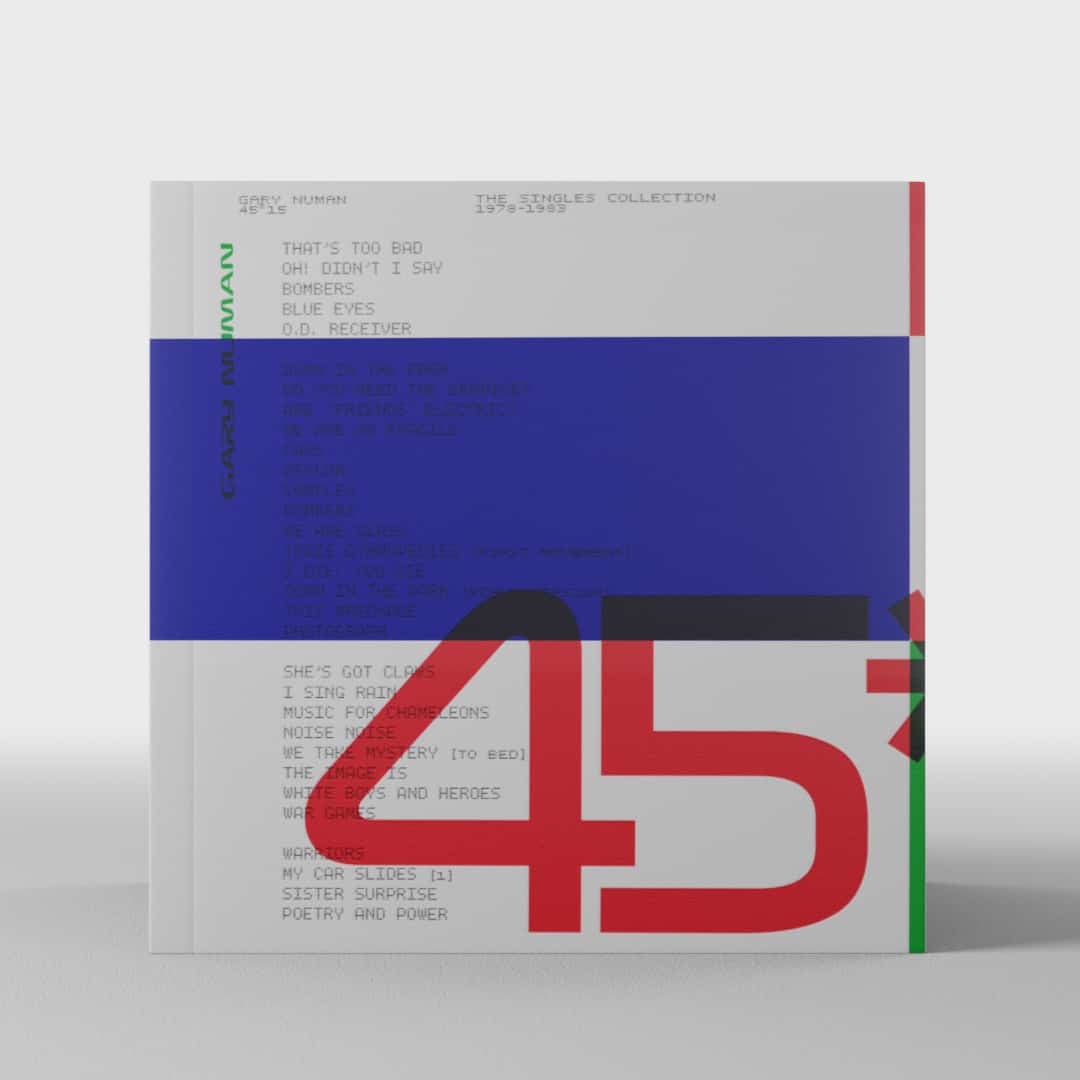 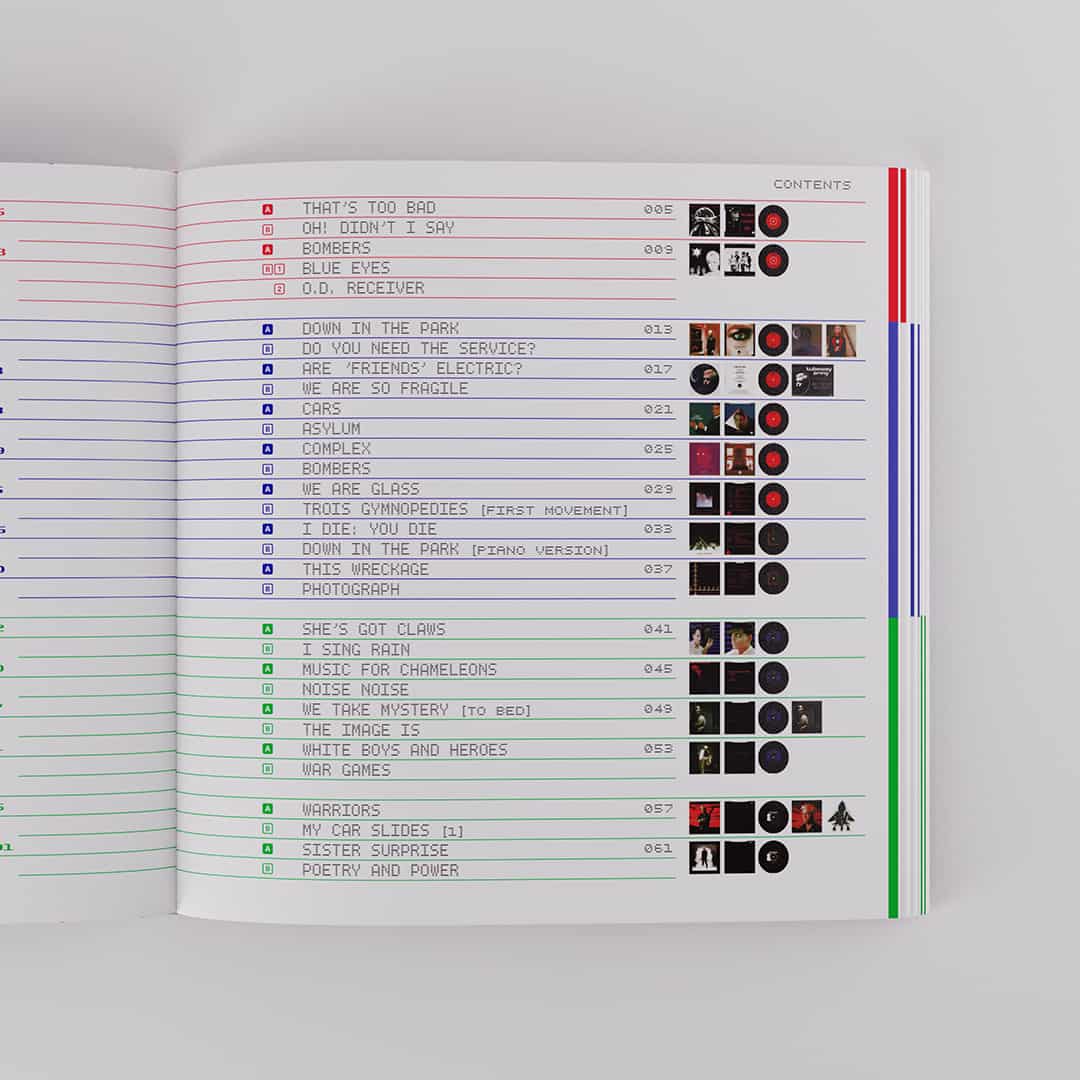 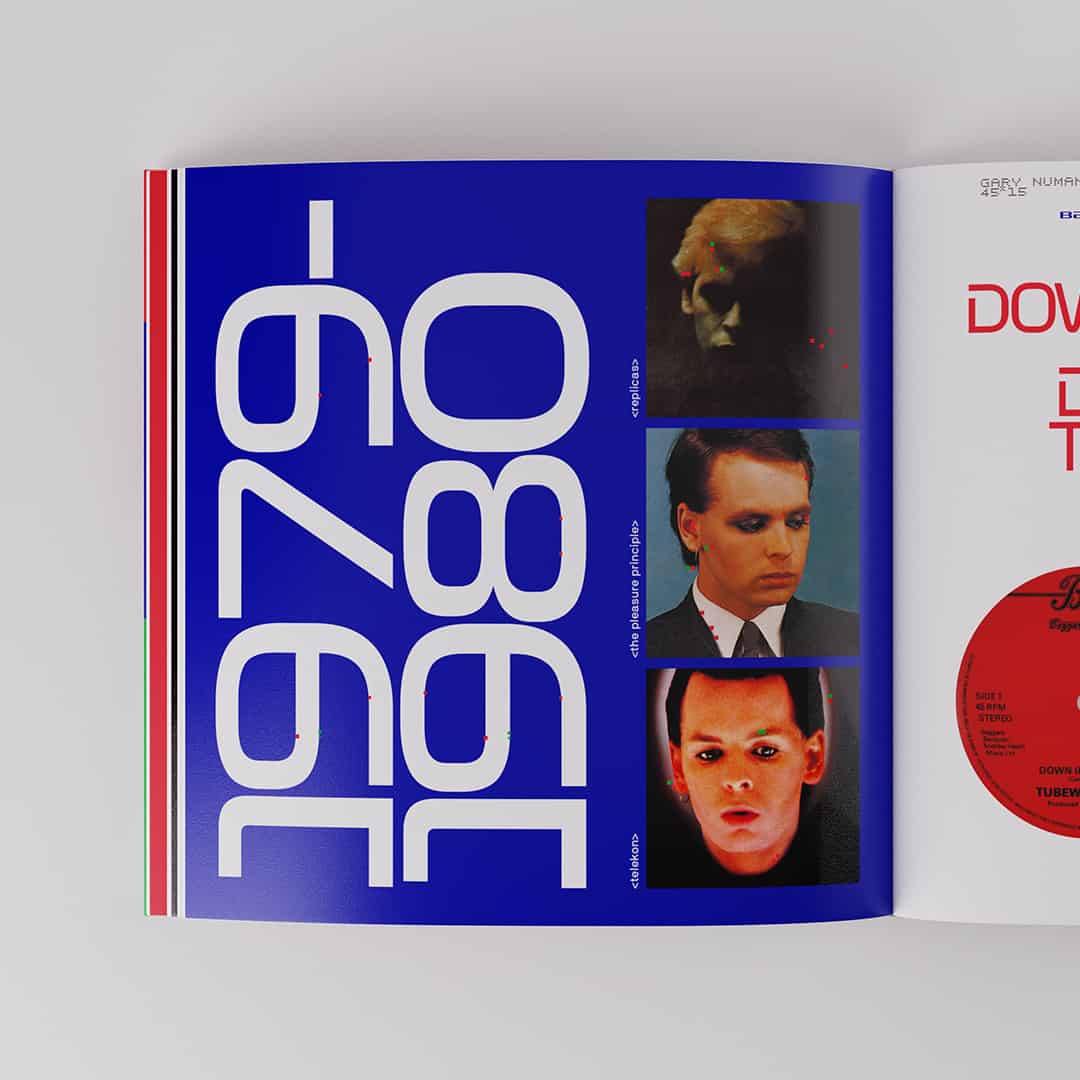 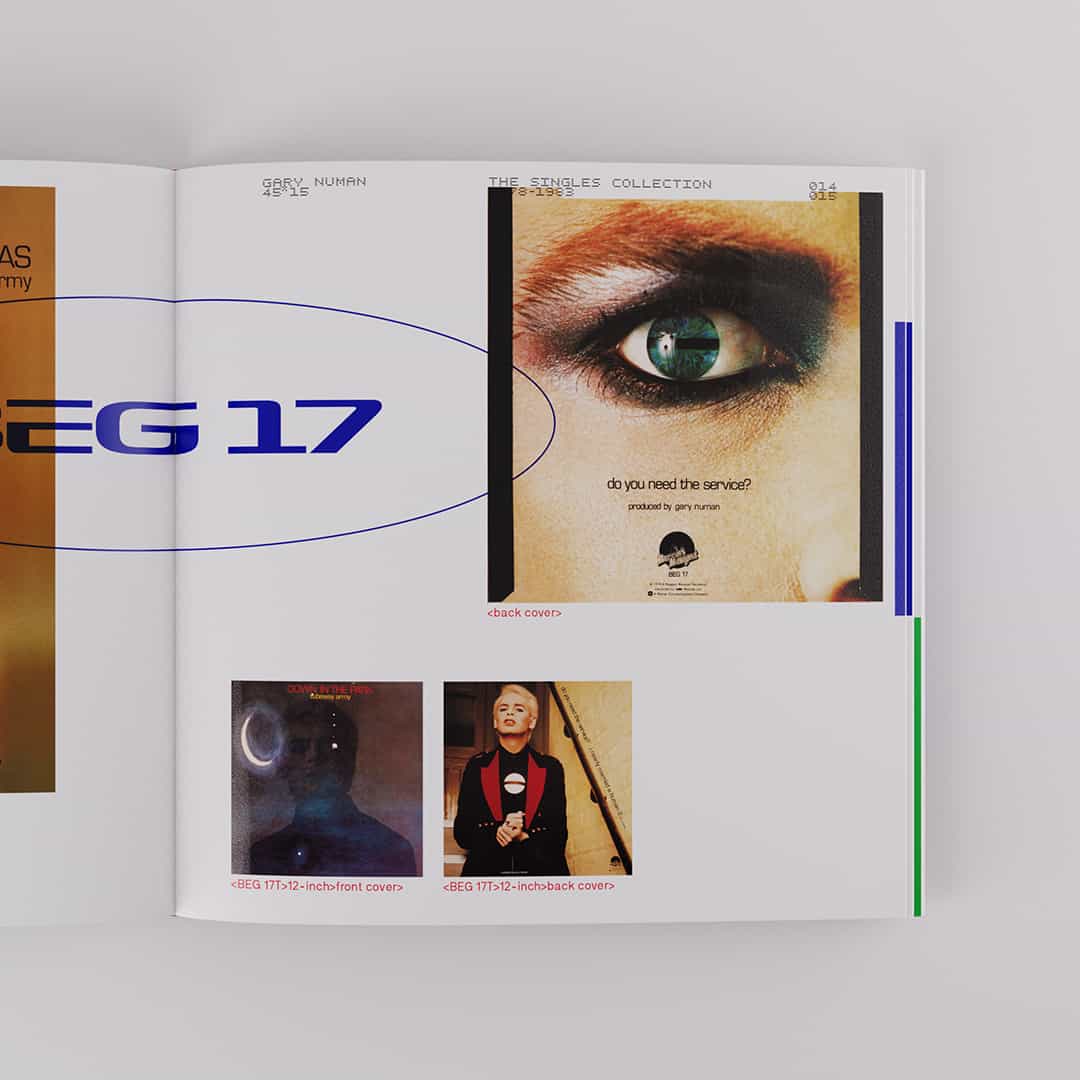 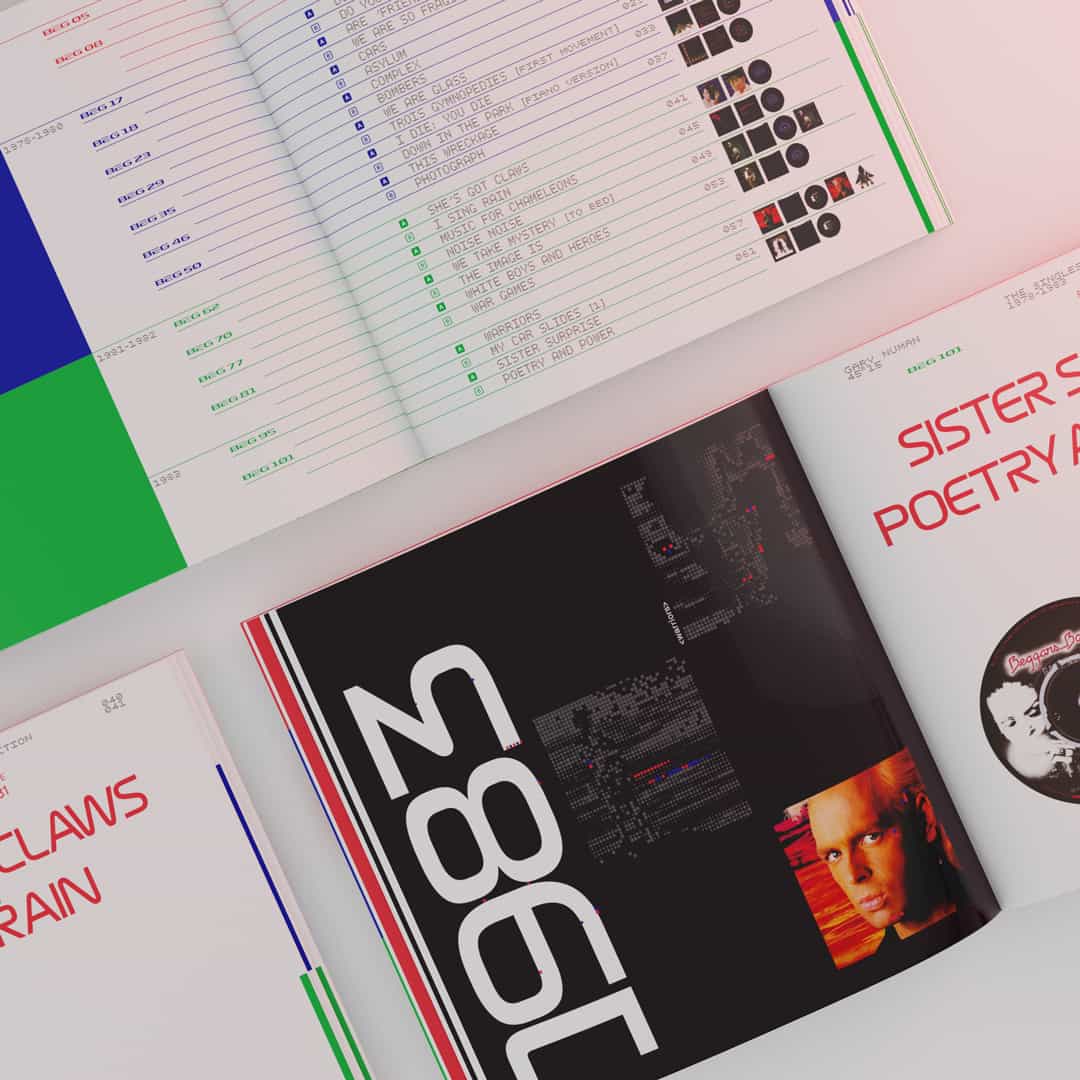 For years, Gary Numan fans have been asking for a singles collection, and we have truly delivered. On November 5th, a stunning bespoke box set will be released, containing 15 7-inch singles from 1978-1983 celebrating the works of Gary Numan. Each on translucent colored vinyl, the singles are boxed in a glorious bespoke, white vinyl wrapped DJ case, complete with laser foiled details, chrome corner caps, latch and handle.An extensive 64-page tri-color booklet completes the set and contains front and back sleeve images, notes, recording and original release information for each single plus and archival images. The box set is limited to 2000 numbered copies worldwide, and is only available from the Beggars Arkive webstore and Gary Numan’s webstore.

Gary Numan is a pioneer, and his achievements over his four decade career (and counting) are remarkable for someone who never made any concessions to mainstream success. Seven Top 10 singles, including ‘Are ‘Friends’ Electric?’ and the debut solo hit ‘Cars’; seven Top 10 albums, three of which topped the charts; and huge critical acclaim, most notably with the Inspiration Award at the prestigious Ivor Novello Awards.

In a career that spans over forty years, the music evolves and the themes change. But fans remain fascinated by Numan for the very fact that he’s so uncompromising. Gary recently released his twenty first album Intruder in May 2021