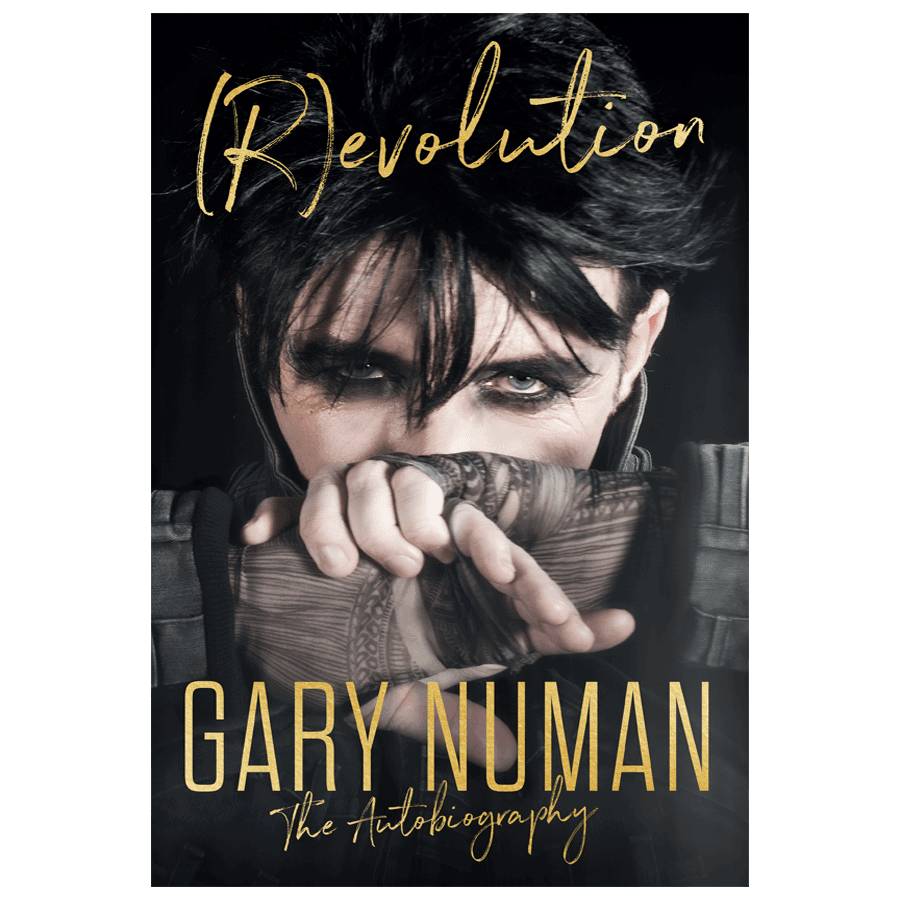 From humble beginnings in Middlesex, where money was scarce but dreams were encouraged, to the award-winning godfather of electronica, Gary Numan has seen it all. His incredible story can be charted in two distinct parts . . .

The first: a stratospheric rise to success quickly followed by a painful decline into near obscurity. At school, Gary fell through the cracks of the system and was expelled. An unlikely but determined popstar, he earned his first record deal aged nineteen and, two years later, had released four bestselling albums and had twice toured the world. But, aged just twenty-five, it felt like it was all over. Gary’s early success began to hold him back and he battled to reconcile the transient nature of fame with his Asperger’s syndrome.

The second: a twenty-plus year renaissance catalysed by a date with a super-fan. Gary catalogues his fifteen-year struggle with crippling debts, his slow, obstacle-laden journey back to the top (and the insecurity that comes with that) and why Savage reaching #2 in 2017 meant more than the heady heights of 1979. Gary also candidly discusses the importance of his fans; why having Asperger’s is a gift at times; the inspiration behind the lyrics; flying around the world in 1981; IVF struggles and the joy of fatherhood and his battle with depression and anxiety.

(R)evolution is the rollercoaster rise and fall (and rise) of one man, several dozen synthesisers, multiple issues and two desperately different lives. By turns hilarious and deeply moving, this is Gary Numan in his own words – a brutally honest reflection on the man behind the music.